MVBS.org is proud to welcome Bernard Allison to Blues Fest 2022. Bernard made his first appearance on record at age 13, when he played on a live LP his father recorded in Peoria, IL. “When we moved to Peoria, Dad came home preparing to do his live album in Peoria. I hooked up the amplifier and guitar in the basement and started playing his first record. Love Me Momma note for note. He freaked out and said tonight you’re gonna record with me. That was my first recording; I played ‘You Don’t Love Me No More’ and ‘Sweet Home Chicago’.”

Bernard Allison totes the same smokin’ six string shooter that his late father Luther Allison assaulted the blues with. Bernard is blessed with his fathers soulful voice, spiritual devotion and a musical freedom, which experiments with the blues. Bernard was first introduced to the roots of black music and the art of the electric guitar by his father, the late great Luther Allison. Like Ken Griffey Jr., hanging out in baseball locker rooms as a youth, Luther’s son was a kid running on stage throughout the bands set. Experiences like that profoundly affect ones aspirations. “That’s when I decided that I wanted to be up there with him. I think I was seven.” Come out and see how Bernard has perfected his sound on Saturday, Sept. 17, at 9:15pm as he closes out the 2022 Blues Fest!

Visit the 2022 Blues Fest site to view the entire lineup/stage times, listen to the artists, view the fest guide, get Blueskool details, and find out who’s performing on the Pedigo-Jones Stage.

Get Tickets
← Prev Event All Events Next Event →
You Ain't Getting
Out of here
without Singing
The Blues
Become a Member I double dare you No, I don't like blues music. 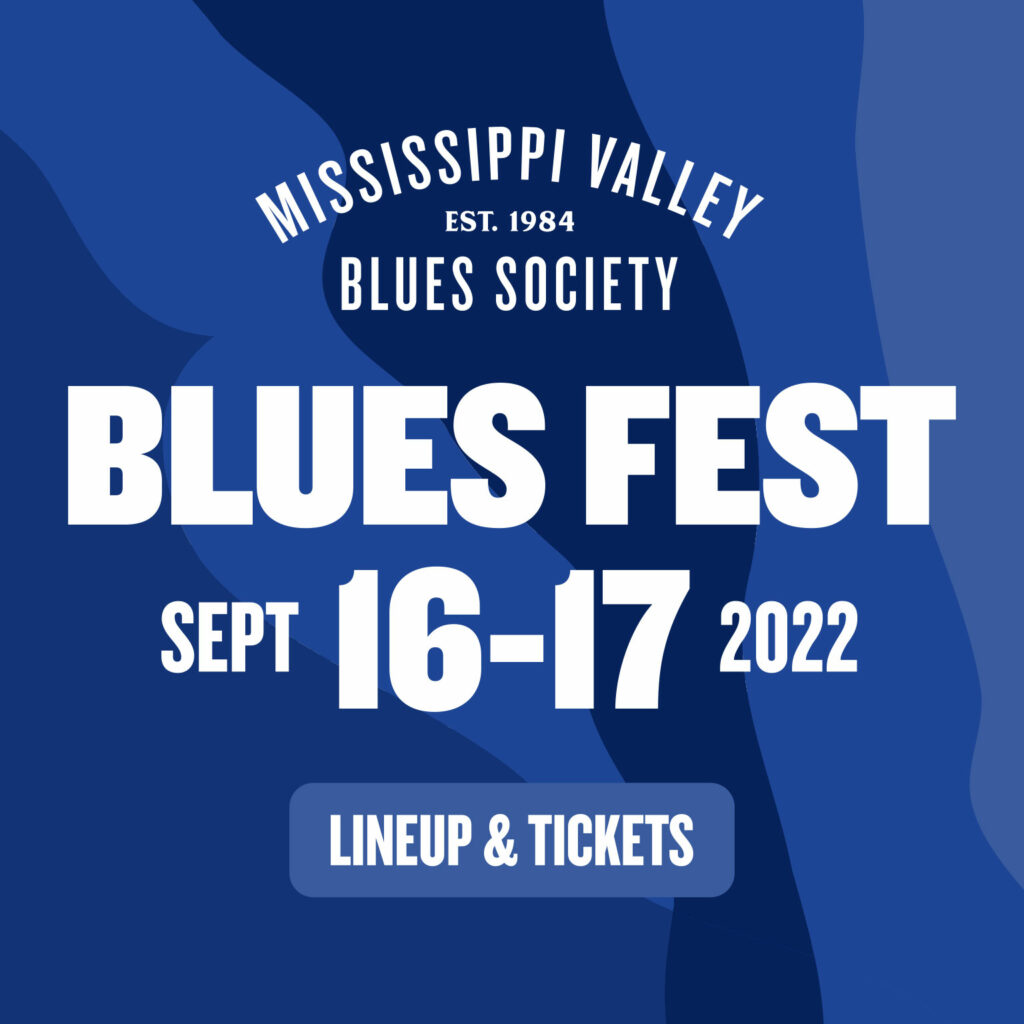